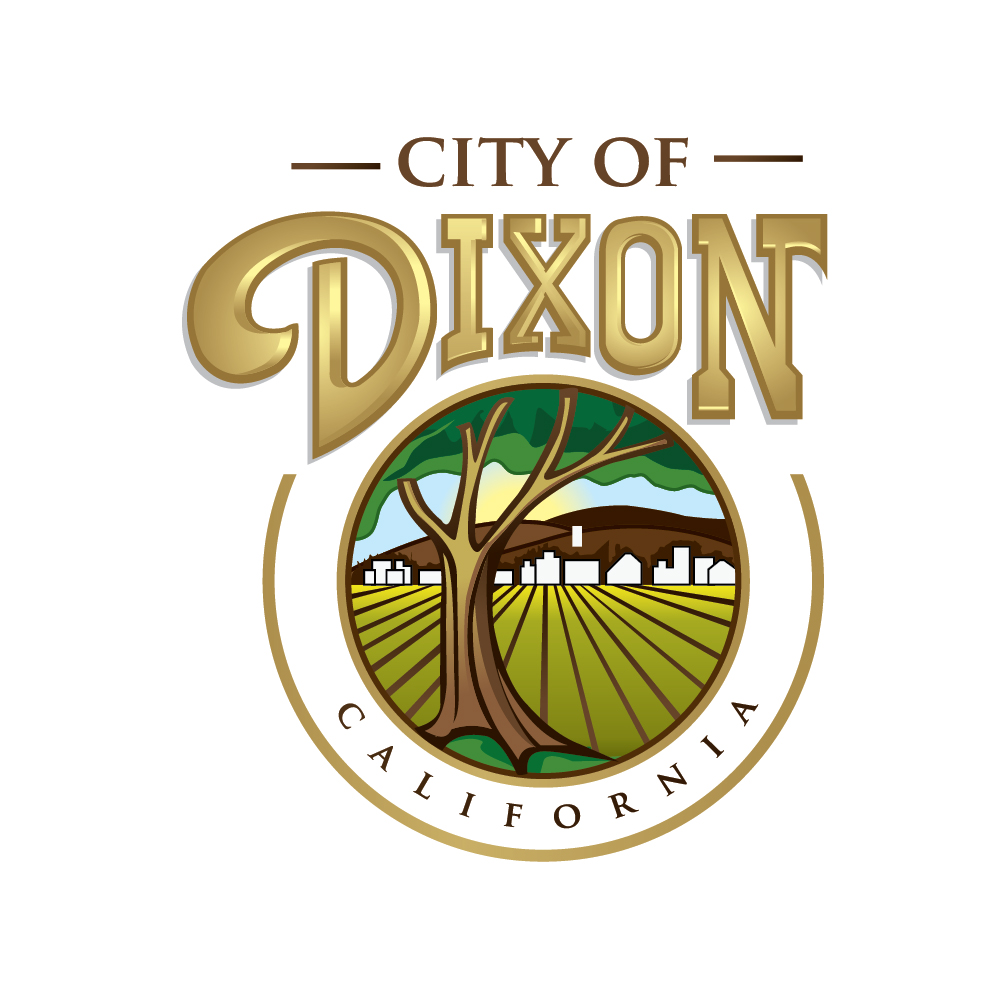 The City of Dixon will be hosting a National Academy of Athletics Hoop Group Basketball Program (Program) and camps. The camps will be help during school breaks on November 21-23 and December 27-30. The Program will be held on Saturdays from January 14 to March 4. The goal of this Program is to develop skills rather than function as a competitive league. Registration will open in October.

The City does not own or operate gymnasiums. The City utilizes Dixon Unified School District gymnasiums through a joint-use agreement. When the City does have a facility to offer, such as baseball fields or the aquatics center, we partner with an organization by forming a Memorandum of Understanding.

As discussed with DYB, the City does not have gymnasium space to offer. If the City opted not to run a basketball program, an alternative indoor winter recreation program would be offered. The City does not see a conflict with DYB and hopes that the two programs can coexist and provide residents with a broader basketball experience.